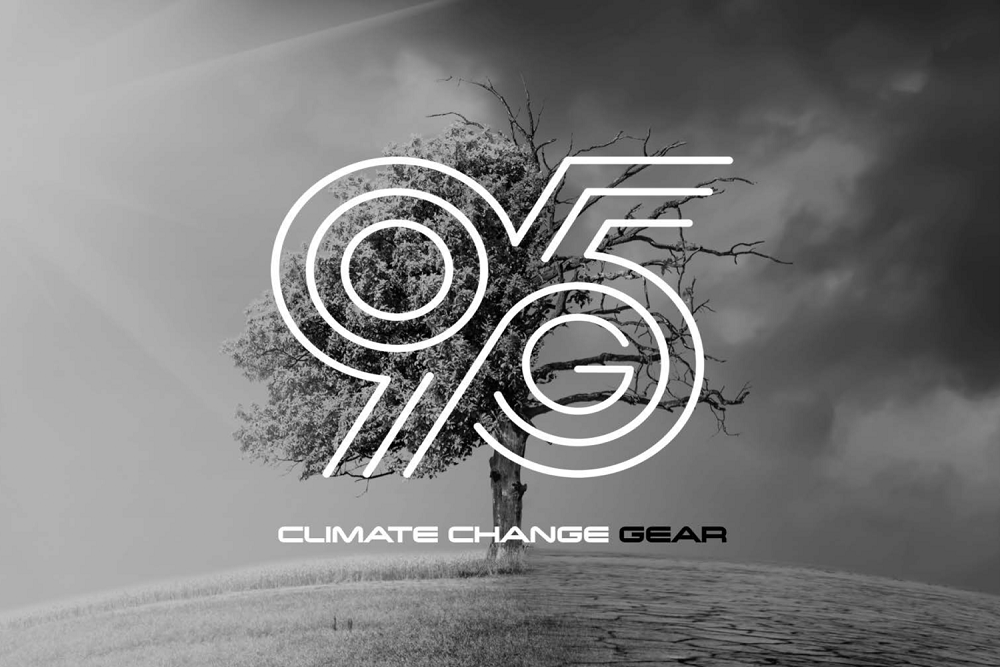 A maker of clothing with filtration capability has moved manufacturing operations from China to Grand Rapids in the wake of the new coronavirus outbreak.

Carlton Solle, the owner and founder of Atlanta-based G95 Inc., told MLive that starting in early March, the business would be making its products at Ladder 34’s Cascade Township headquarters.

The outbreak, which has affected manufacturing at companies throughout China, left G95 with more than 1,000 orders unfilled.

“As a business, if you don’t have anything to sell, you’re not a business and you’re out of business pretty quick,” said Solle, who started the company nearly three years ago after business took him to China, and he returned with a cough that necessitated wearing a face mask, according to MLive.

Solle said that last month he connected with Lance Korhorn, a firefighter and owner of Ladder 34, which converts old fire hoses into accessories for people, pets and homes. After Solle bought a belt from Korhorn’s company and the two met last year, Korhorn told Solle to reach out if he ever needed another place to assemble G95’s products.

Over the past few weeks, Solle has sourced materials to begin manufacturing in Grand Rapids. “Instead of our custom filtration stuff being sent to China, it’s getting sent to here," Solle told MLive.

G95’s special filtration technology is designed to help protect users from bacteria, viruses, air pollution, allergens, smoke, PM2.5 and other airborne contaminants, according to the company’s website. They first started with a Bioscarf (a scarf that protects against air pollution) and now offer hoodies, t-shirts and other accessories.

Moving manufacturing from China to Grand Rapids turned out to be a significant task, but G95 plans to stay in Michigan for the foreseeable future.

Although costs are now higher, that’s mitigated by an increase in orders, from about 20 a day to 200 a day, Solle told 13 on Your Side.

Want to get notified whenever we write about City of Grand Rapids ?

Sign-up Next time we write about City of Grand Rapids, we'll email you a link to the story. You may edit your settings or unsubscribe at any time.