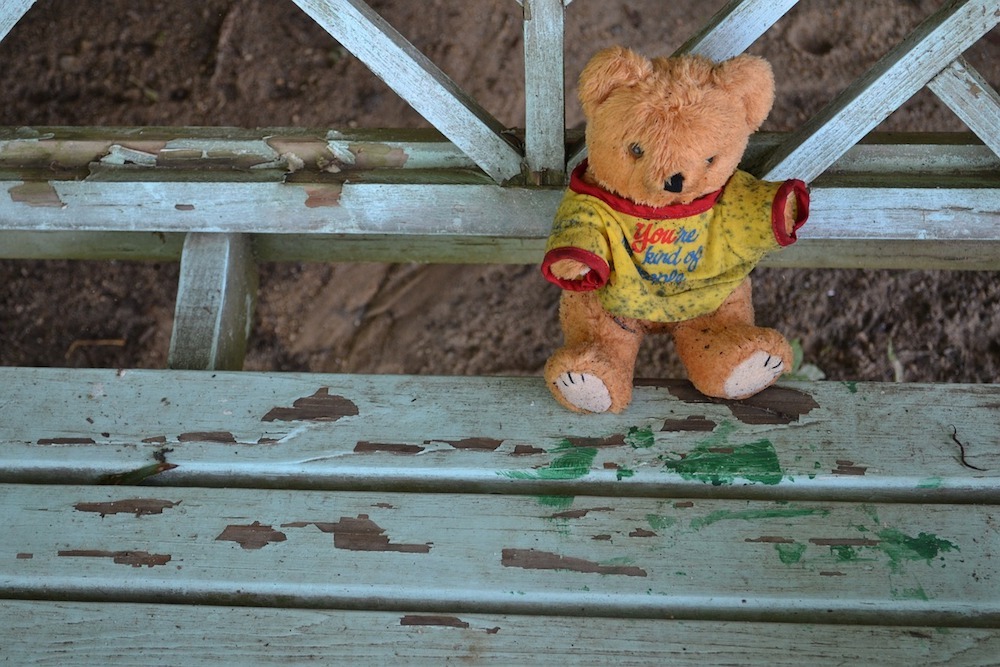 On Feb. 25, Kent County Board of Commissioners Chair Mandy Bolter and Grand Rapids Mayor Rosalynn Bliss announced that both Kent County and Grand Rapids will come together and build a plan that will end the exposure of lead to children, which will include screening for children ages 2 and younger. The group will be called the Lead Action Team.

The main objective of the Lead Action Team is to make sure that the children and families that are suffering from lead poisoning or those who have been exposed to lead are connected with help for their health. Another initial task for the Lead Action Team is to ensure that these families and others are protected from lead exposure and to offer screening within the county.

“Our community has focused on this issue for years, and there are some great resources available to our residents," Bolter told MLive. "But we need to do a better job coordinating those resources and holding each other accountable. That’s what this Lead Action Team is all about.”

Four out of five homes in Kent County were built before lead paint was banned, according to a report done in 2016 by the Kent County Lead Task Force. What that means is the primary lead problem within the county comes from lead-based paint that can be found in homes built before 1978.

Two out of three children in the ZIP codes 49503, 49504 and 49507 have elevated lead levels in their blood, MLive reports. According to the task force, in 2015, the ZIP code 49507, which is the majority of Southeast Grand Rapids, has the highest percentage of lead poisoning in children in the entire state of Michigan.

Lead poisoning can lead to several health issues in children, which is why the task force was originally formed. Exposure to lead can cause a stunt in growth and development, learning disabilities and behavioral issues as well. While the timeline is yet to be developed, the task force plans to offer clinical care, environmental support and social support to those affected by the lead issues within Kent County and Grand Rapids.

Aside from the Lead Action Team, the program "Get Lead Out" was started in 2004 and has since safely removed lead from 1,724 homes in Grand Rapids. This program only focuses on cleaning up homes built in 1978 or before. Recently, a grant was given to the Grand Rapids of $4.2 million which will go toward the cleanup of 140 more home units affected by lead, as well as train contractors and landlords on how to safely clean areas that have been affected by lead.

Want to get notified whenever we write about City of Grand Rapids ?

Sign-up Next time we write about City of Grand Rapids, we'll email you a link to the story. You may edit your settings or unsubscribe at any time.