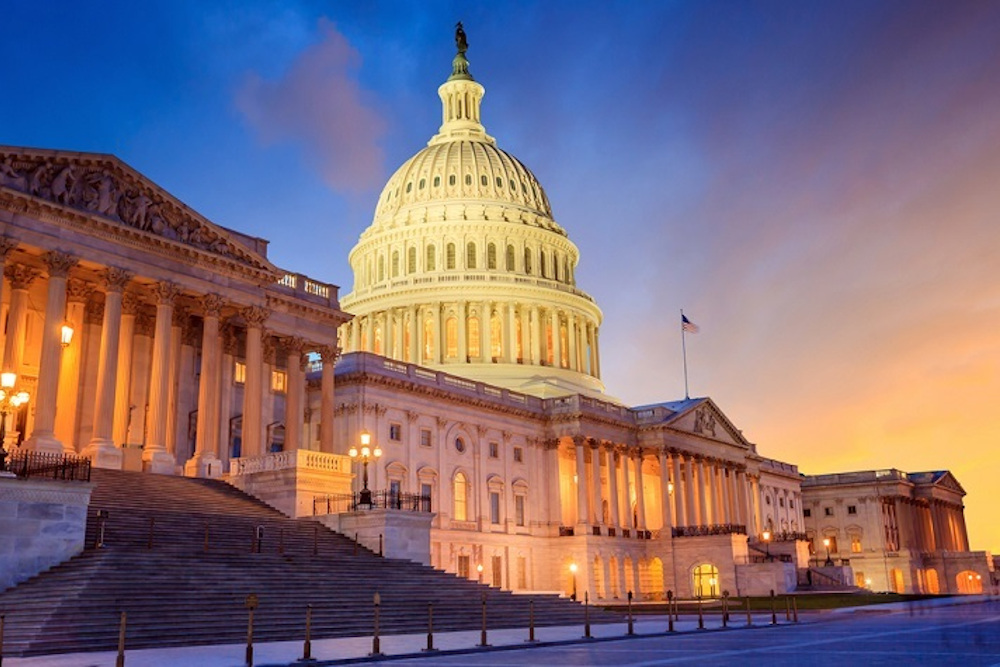 Incumbent U.S. Rep. Justin Amash is no longer running as a Republican in November and will instead run as an independent. In the wake of Amash's announcement last year that he is leaving the GOP party, that leaves his seat up for grabs for the 3rd Congressional District for both Republicans and Democrats in the primary.

Among those running, Republican state Rep. Lynn Afendoulis announced last week that she will run for the seat in the August primary to represent the 3rd Congressional District.

She joins other Republican candidates campaigning for the seat, including Republican Rep. Jim Lower of Greenville and Tom Norton, who is also a former Sand Lake Village Trustee.

Afendoulis, in a statement to MLive about her bid for the congressional seat, cited a "revival" she wanted to continue in the country.

“I am running for Congress to ensure that we continue the American revival that is underway,” Afendoulis said. “When I talk to my neighbors, my constituents and fellow West Michiganders, I can feel a resurgence in the American spirit. The people of West Michigan are more driven than ever to build better lives, start new businesses, and invest their time and resources into strong families and communities.

"Our president has done a remarkable job getting us back on that track," the statement said. "As a member of Congress, I believe it is our duty to work to continue the American revival, not against it.”

Amash received backlash last May because he became the first Republican in Congress to join Democrats in the impeachment actions against President Donald Trump.

Amash wrote in an editorial in the Washington Post in July that partisan politics is hurting the country.

"But we owe it to future generations to stand up for our constitutional republic so that Americans may continue to live free for centuries to come," Amash wrote. "Preserving liberty means telling the Republican Party and the Democratic Party that we’ll no longer let them play their partisan game at our expense.

"Today, I am declaring my independence and leaving the Republican Party," he wrote. "No matter your circumstance, I’m asking you to join me in rejecting the partisan loyalties and rhetoric that divide and dehumanize us. I’m asking you to believe that we can do better than this two-party system – and to work toward it. If we continue to take America for granted, we will lose it."

Want to get notified whenever we write about U.S House of Representatives ?

Sign-up Next time we write about U.S House of Representatives, we'll email you a link to the story. You may edit your settings or unsubscribe at any time.