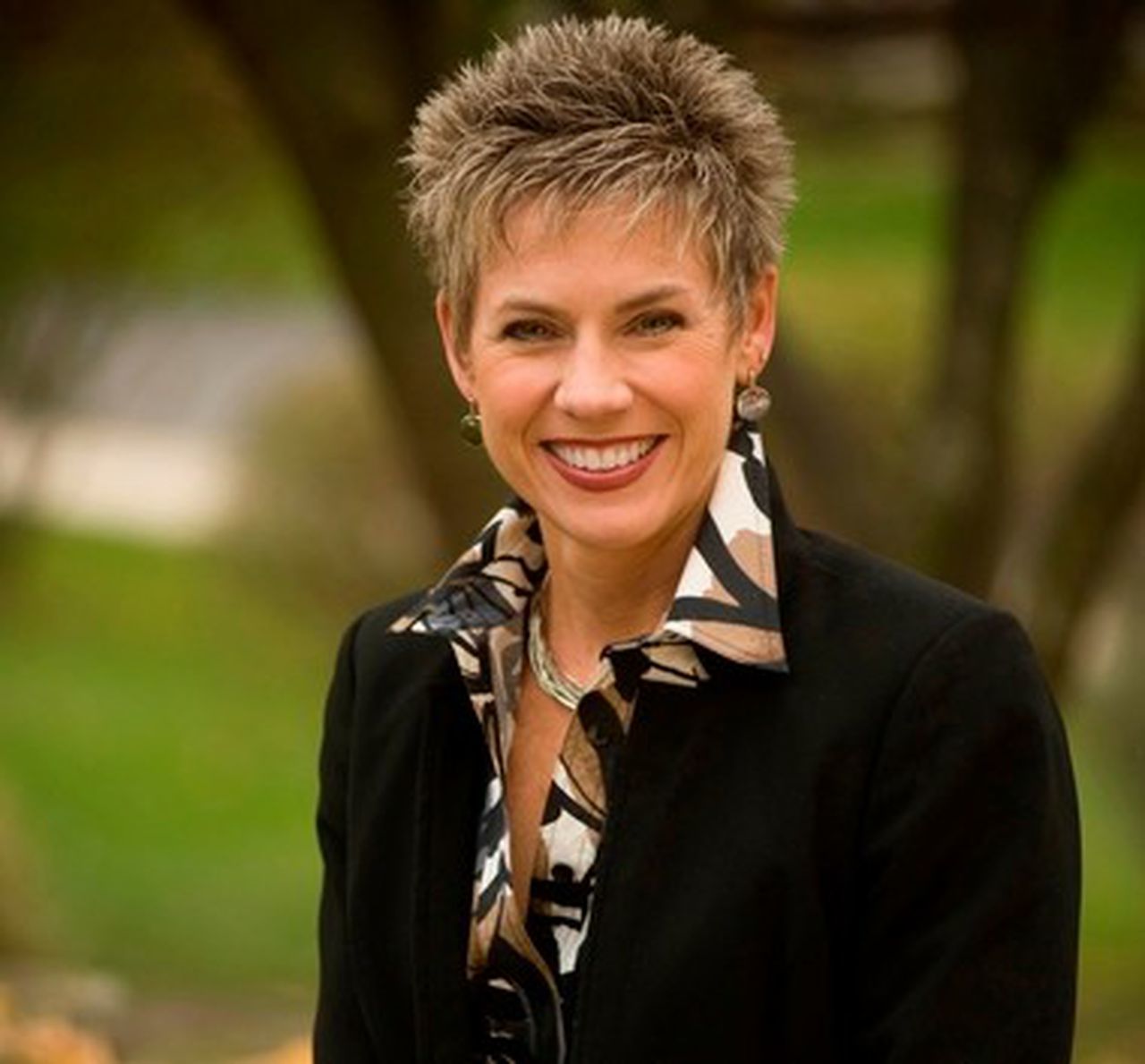 When Rusty Morningstar heard that schools would close because of the coronavirus outbreak, he thought about the kids.

“I just knew we had to do something to help out,” Morningstar told the Grand Rapids Reporter. “It’s just the way I was raised.”

So his restaurant, Bone Ends, is providing free food to anyone under 18 through April 5. Since Michigan has banned seated restaurant service, young people can pick it up at the 604 Colby St. location in Whitehall. Morningstar is also making arrangements to drop off meals in several locations. 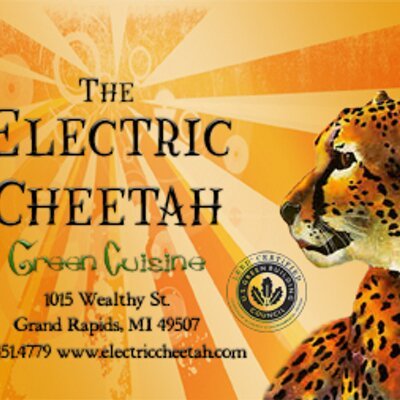 Anything off the kids menu may be ordered at no charge, with no questions asked, said Morningstar, 40.

“Honestly, I’m just a community boy, raised right here,” he said. “We do a lot of community events, help the area as it is.”

When he heard the schools were closing, he talked with his three kids. They were frightened, Morningstar said, but they knew they would have meals to eat during the closure.

Learning that other kids rely on breakfast and lunch at their school was enough for Morningstar to decide to feed as many as he can.

He has operated a food truck for 10 years, started a catering business six years ago and opened the restaurant two years ago. He serves Tex-Mex barbecue and has found success in his hometown.

Now, during the coronavirus crisis, he wants to help out.

The center provides free emotional healthcare to people touched by cancer. It is named in honor of comedienne Gilda Radner, who died of ovarian cancer in 1989.

The club had scheduled comedian Jeff Foxworthy to perform at a March 14 fundraiser, but when Gilda’s LaughFest was canceled due to COVID-19 concerns, the question arose: What to do with more than 700 meals?

Wigger said they decided to donate most of the meals, which included a salad, chicken breast, vegetables and a dessert, to Mel Trotter Ministries, which helps those experiencing hunger and homelessness.

Some will be donated to Degage Ministries, while the remainder will be served to Gilda’s Club members. The club is also asking for support for its High Five donation program, including online donations to its “High Elbow” appeal.

“It has not been easy for any of us,” Wigger told the Grand Rapids Reporter. “We had a great event planned, one of our signature events.”

But when it was canceled, the club decided to do something to support the community, she said.

“We hope it will bring a smile to some other people in our community,” Wigger said.

Electric Cheetah owner Cory DeMint said he simply felt a need to help others in such a difficult time.

The restaurant at 1015 Wealthy St. SE provided free meals for kids for every $14 spent. It lasted for a few days until the state ordered restaurants to close, permitting delivery or take-out service only.

DeMint closed three locations on Monday, he told the Grand Rapids Reporter, but his restaurant provided numerous free meals before the closure.

“It was out of goodness and love for kids and their need for a good time too, but that's all gone now,” he said. “We had to close three locations today and don't even know what it will take to get them all back up and running."

DeMint said he can’t say why people are opening their hearts to help others at this time. He just knows it was the right thing to do.

“I have been so deep in other problems, I hardly had a chance to even think about it,” he said.

Katie Fris, co-owner of The Southerner, said she felt there was no choice but to pitch in and help.

“We are doing this because it's a dark time and we wanted to shed some light. It's also the right thing to do, we have full pantries that won't get any use anytime soon so we may as well extend our southern hospitality to our employees and community,” Fris told the Grand Rapids Reporter. “We are leaving boxed lunches and healthy snacks on our front patio from 11 a.m. to 2 p.m. Monday through Friday. No need to call, just grab and go. We're going to do this for as long as we safely can, seeing how things change day-to-day. This invite extends to anyone in need of a meal.

“Response has been rippling. Suppliers like Cherry Capitol, Sysco, and Gordon Foods have all donated product. Friends (some we have yet to meet) have offered monetary donations to help our staff get by. Community members have offered to volunteer pack lunches. The best thing anyone can do is stay home if you can, don't hoard things you don't need, and help from a safe distance.”

Other businesses and nonprofits that helped feed people include Kids’ Food Basket and Meals on Wheels West Michigan.

Want to get notified whenever we write about Gilda's Club ?

Sign-up Next time we write about Gilda's Club, we'll email you a link to the story. You may edit your settings or unsubscribe at any time.