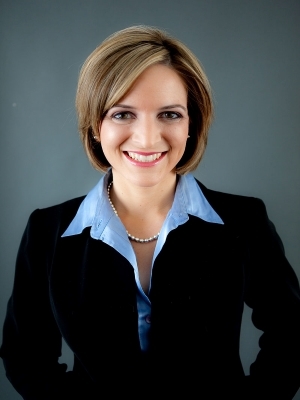 Michigan Secretary of State Jocelyn Benson is reassuring voters that Michigan is prepared for its upcoming presidential primary, despite numerous new election rules.

At a recent “Rock the Vote” event held by AARP Michigan, Benson told volunteers not to be concerned about ballot security because her department has been collaborating with local clerks and a new full-time election security director has been hired, according to WOTV4Women.

“We’re ready, we’re good and we’re secure,” Benson told AARP Michigan volunteers, according to WOTV4Women. “Elections in Michigan are more secure than ever before.”

The security concerns are due in part to an expected surge in absentee ballots, the elimination of voter registration deadlines, the ability for absentee voters to change their vote the day before the election and first-time voters being allowed to vote absentee.

In line with security concerns, Benson also downplayed the potential for computer breaches. “They are trying to hack the minds of voters, but they can’t hack our machines,” Benson told the crowd at the event.

Want to get notified whenever we write about any of these organizations ?

Sign-up Next time we write about any of these organizations, we'll email you a link to the story. You may edit your settings or unsubscribe at any time.