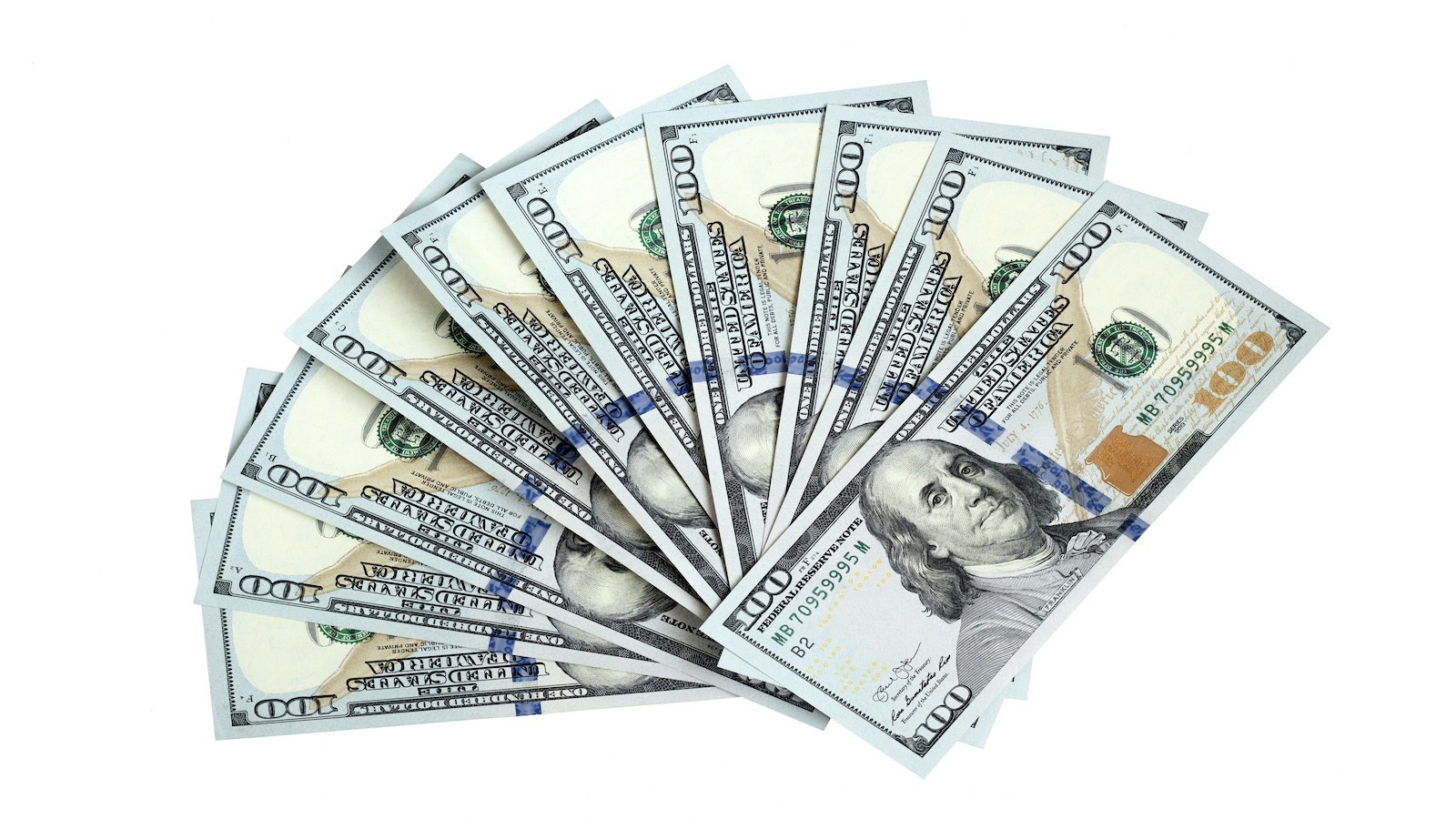 Sales by beer, wine and distilled alcoholic beverages wholesalers in November were $13.7 billion, nearly identical to the revised October 2019 level, according to a U.S. Census Bureau report which was released in January.

The data is after adjustment for seasonal variations and trading day differences, but not for price changes.

The survey is considered to be a reliable measure of current economic activity.

Information requested in the survey includes monthly sales reports, end-of-month inventories, number of establishments covered by the report, and the ending date of the reporting period.

Want to get notified whenever we write about U.S. Census Bureau ?

Sign-up Next time we write about U.S. Census Bureau, we'll email you a link to the story. You may edit your settings or unsubscribe at any time.